The Best Christmas Pageant Ever

The Herdmans are the worst kids in the history of the world. They lie, steal, smoke cigars, swear, and hit little kids. So no one is prepared when this outlaw family invades church one Sunday and decides to take over the annual Christmas pageant.

None of the Herdmans has ever heard the Christmas story before. Their interpretation of the tale - the Wise Men are a bunch of dirty spies and Herod needs a good beating - has a lot of people up in arms. But it will make this year's pageant the most unusual anyone has seen and, just possibly, the best one ever. Called one of America's favorite Christmas stories, and now a classic stage play and movie, The Best Christmas Pageant Ever has been a favorite of young readers the world over since 1972.

This TWCP production was directed by John Heiss and presented at the Spencer-Penn Centre on Thanksgiving weekend 2009. 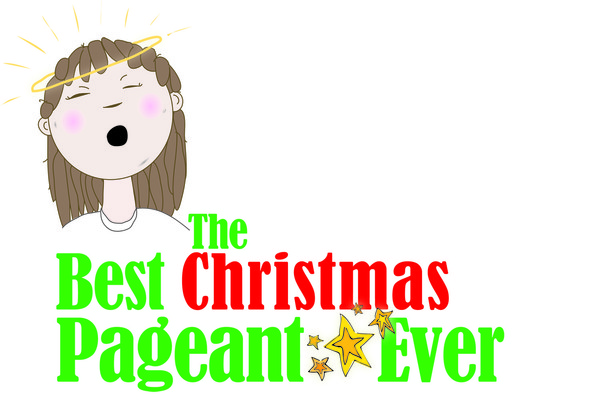