Wailing women, a hot six-piece band, outrageous costumes and wigs and 15 cans of hairspray can only mean one thing -- BEEHIVE, THE 60s MUSICAL !

This high-energy revue tracing the coming of age of women's music through 37 popular hits of the girl groups and solo singers of the 1960's. Brenda Lee, Lesley Gore, The Shangri-las, The Chiffons, The Supremes, Mama Cass, Tina Turner, and Aretha Franklin are just some of the 60's pop stars portrayed in the show.

The show featured many notable songs, including: Wishin' and Hopin', You Don't Own Me, It's My Party, Judy's Turn To Cry, Where Did Our Love Go?, Come See About Me, My Boyfriend's Back, One Fine Day, Where the Boys Are, Respect, Downtown, and Proud Mary. 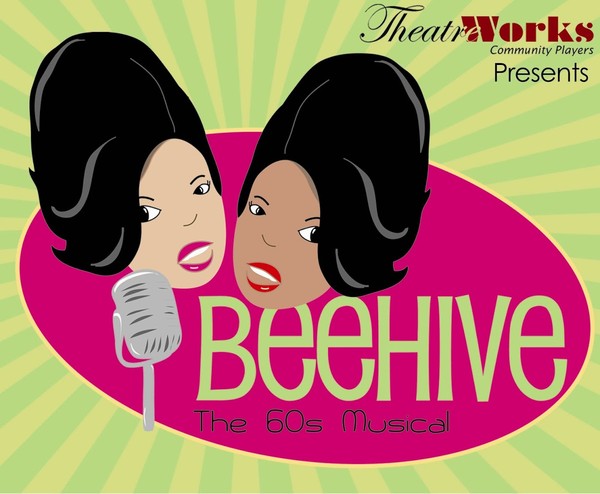