A cascade of comedy and a solid hit on Broadway, this affair takes place inside an American embassy behind the Iron Curtain. An American tourist – a caterer by trade – and his wife and daughter rush into the embassy two steps ahead of the police who suspect them of spying and picture-taking. It’s not much of a refuge, for the ambassador is absent and his son, now in charge, has been expelled from a dozen countries and the continent of Africa. Nevertheless, they carefully and frantically plot their escape, and the ambassador’s son and the caterer’s daughter even have time to fall in love. 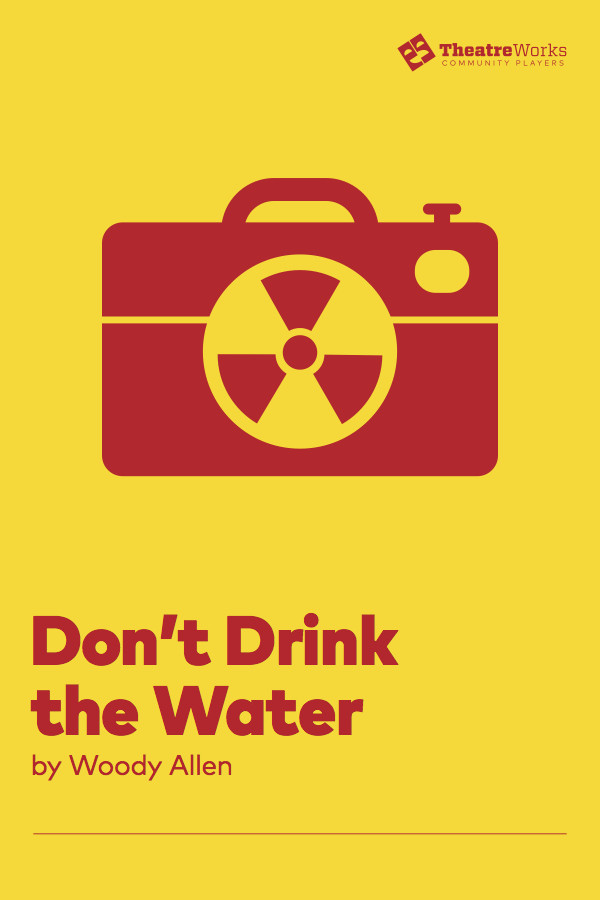