Synopsis:  At the centre of his own universe sits matinee idol Garry Essendine: suave, hedonistic and too old, says his wife, to be having numerous affairs. His line in harmless, infatuated debutantes is largely tolerated but playing closer to home is not. Just before he escapes on tour to Africa the full extent of his misdemeanors is discovered. And all hell breaks loose. Noel Coward's Present Laughter premiered in the early years of the Second World War just as such privileged lives were threatened with fundamental social change. This edition of the play is published to coincide with the National Theatre's production running from September 2007. The text features an introduction that considers the directorial decisions and interpretation in the National's production. 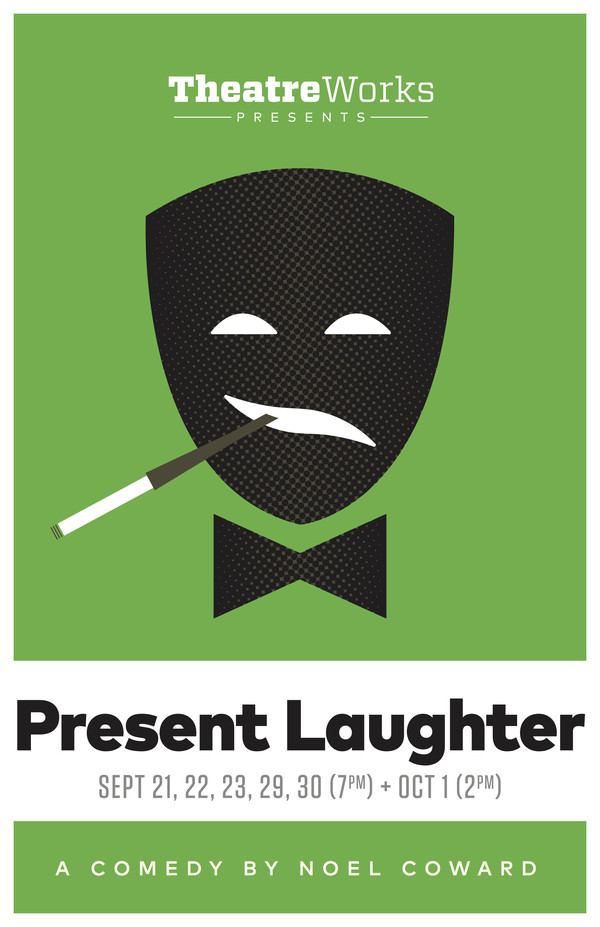