Based on J.M. Barrie's tale of the boy who never wanted to grow up, PETER PAN, THE MUSICAL tells of the magical adventures of the Darling children as they travel with Peter Pan to Neverland, learning to fly, defeating Captain Hook, and befriending Indian princess Tiger Lily. The musical featured songs such as "Tender Shepherd", "I Gotta Crow", and "Ugh-a-Wug", and the ZFX flying apparatus Cathy Rigby used on Broadway. 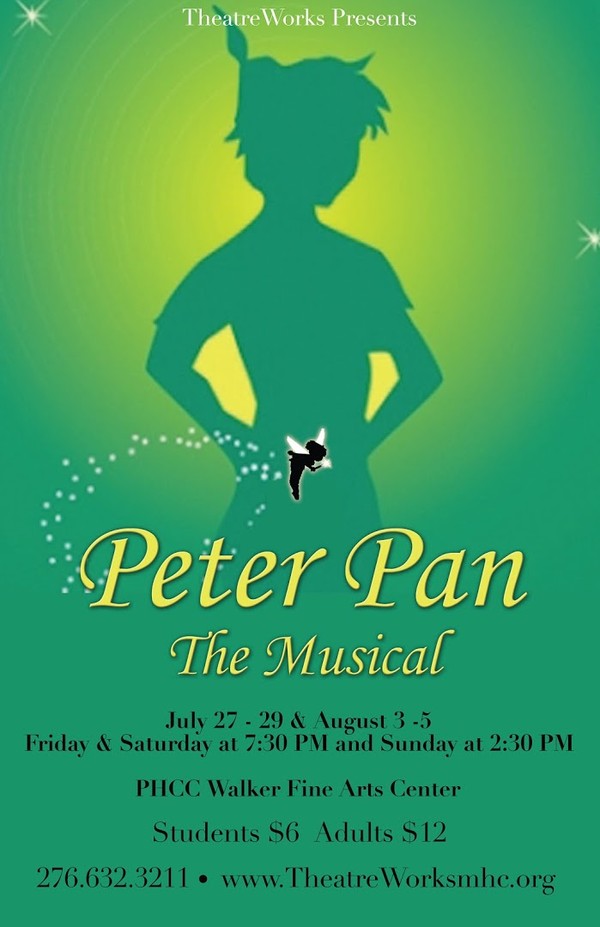