Music in the Box

Move to Martinsville, TheatreWorks Partnership Creates “Music in the Box”

“When Dean Johnston approached us about this opportunity, we really saw it as a good idea –something that would benefit a lot of people in our community. When we’re not doing a show, the theater building often sits empty. Why not use it?” says TheatreWorks Board President Brad Draper.

Move to Martinsville is a nonprofit designed to attract working professionals to the Martinsville, Henry and Patrick County areas. The organization which was established in 2019 by Dean Johnston and Jim Roberts uses the platform to promote local businesses and regional assets on their site, Martinsville-life.com, to help people discover things to do in the area.

“With this partnership, we’re essentially adding a small music venue uptown,” says Johnston. “This will be a benefit to current Martinsville and Henry County citizens, but it could also become a huge draw for those looking for a place to move where they can work remotely at a fraction of the living expenses that they’re used to in bigger cities.”

With the partnership official, the organizers will begin developing a season lineup of musicians. To see who will be coming to Martinsville to perform in the Music in the Box or to pre-order season tickets, go to movetomartinsvilleva.com or find Move to Martinsville on Facebook. 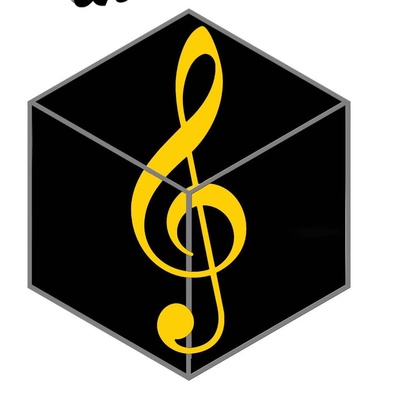